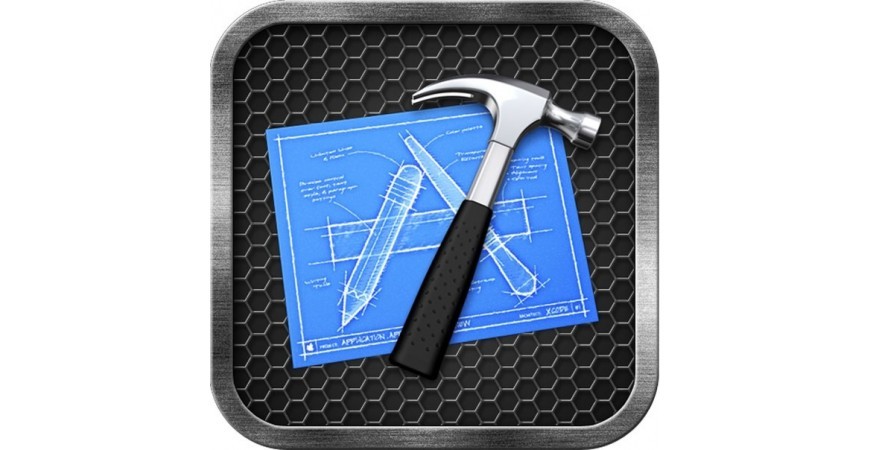 Today we released the newest release of our Airconsole SDK for iOS developers. This latest addition adds Bluetooth scanning support even after a Bluetooth airconsole is discovered and connected to. Previously scanning would stop after developer selects and connects to Airconsole, as this saves Apple device battery life (and Apple's recommendation). Developers will now need to stop the scanning process when no longer required.

There are some other cosmetic bug fixes in this SDK as well for 1 hour timer reporting WIFI disconnection (wasn't a disconnection - rather a rediscovery via mDNS).

Further enhancements are coming soon - drop this replacement SDK into your projects now.