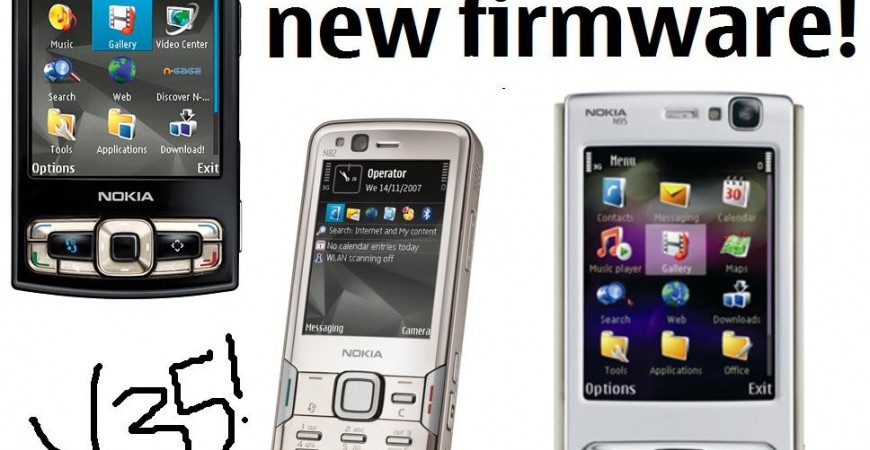 We have made a new Airconsole Firmware avaialble today - version 2.60. Please see support.get-console.com for the latest firmware downloads.

This version includes the following enhancements:

- Enhanced web terminal built into Airconsole web page itself - for when you only have a (websockets capable) browser available you can still get into the serial terminal for quick work directly from a browser. This is not a full VT100 capable terminal, but great for proving serial connectivity or short configuration jobs via a simple terminal. The baud rate etc can all be controlled via side panel, and is also multi-port aware.

- Support for multiport serial cables - as some are aware we are actively working on a "Terminal Server" style update for Airconsole that lets it act as a reverse terminal for multiple serial ports from a single Airconsole. This latest firmware provides the base support for multi-port cables however there will be further updates to enhance the Terminal Server feature set coming when our new cable kit is released.

Other features that are currently on road map include SSH / ReverseSSH, Websockets with SSL, 3G radio support, IPv6 and a Capture Buffer feature. More on these in a month or so.