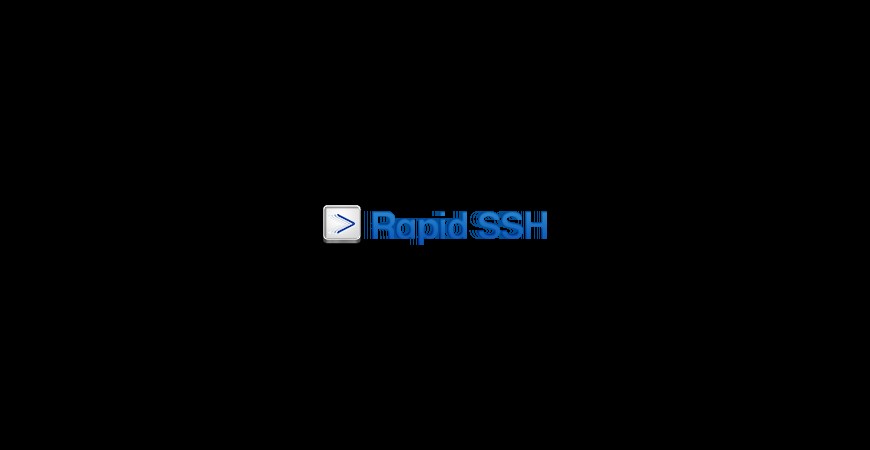 Apple have just approved our latest version of Get Console and RapidSSH. These free updates to the previous version 2.06 provide a number of improvements to Bluetooth keyboards, User Interface and Dropbox/iCloud syncing.

This release also lays the foundation for multiple serial port support. We will shortly have a new (optional) 4 port serial cable for the Airconsole which can be used instead of the current single USB-Serial port that ships with Airconsole. This will effectively convert Airconsole into a terminal server. the 4 port cable is designed to clip together to 1 or more additional 4 port cables to build a variable port terminal server all powered from a single Airconsole. We are still testing the performance power requirements and battery limits to know the maximum number of serial ports that can be connected to a single Airconsole but this will be finalized soon.

Watch for more on this in a few weeks time. 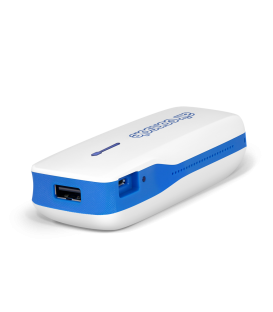