Today we have released our 4 port USB-Serial cable for use with existing Airconsoles and also for direct attachement to PCs and Mac's. This unit has been in the works for quite some time and its great to finally get it out there.

Using the 4 port cable kit transforms the Airconsole into a very cost effective full featured terminal device server. There are a number of enterprise specific features to the Airconsole firmware that will be added over the next month to expand its use as a terminal server. These free updates will be on our support portal and announced here when available.

The 4 port USB-Serial cable kit works with any model of Airconsole running firmware 2.60 or later. This new firmware also adds more features to the integrated web terminal, allowing for auto-detection of the 4 port cable and a drop down selector to instantly change between ports.

We are working on a number of other hardware developments that will utilize this new 4 port cable kit - more about these in the next few weeks. 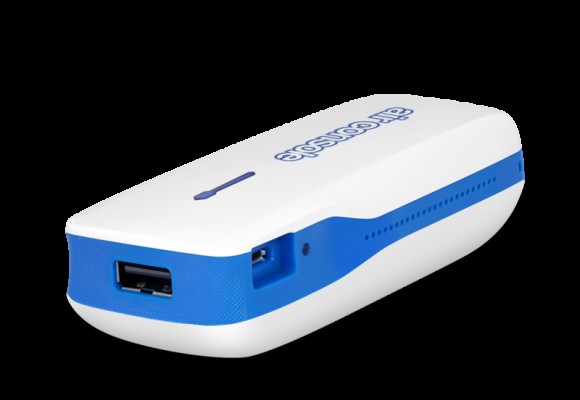 Were proud to announce that Airconsole 2.0 is finally ready. The next version of our popular Serial over WIFI adaptor... 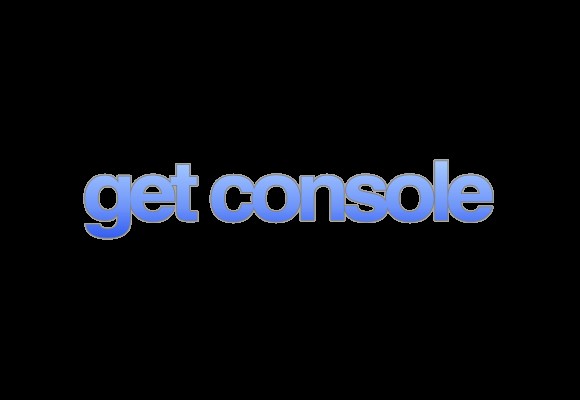 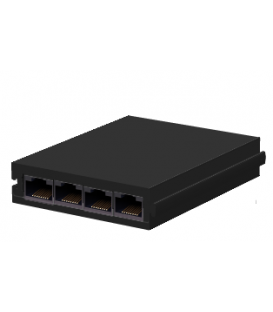